The most popular of my pictures has been chosen as a bookcover for Jonathan Kellerman’s new novel “Vina”. It is the Czech translation of the popular novel “Guilt”.

The #1 New York Times bestselling author Jonathan Kellerman’s “psychology skills and dark imagination are a potent literary mix” (Los Angeles Times), and this intensely thrilling blend has never been so powerful as in the acclaimed author’s new novel of murder and madness among the beautiful dreamers, seductive predators, and doomed innocents adrift in the glare of Southern California’s eternal sunshine.

A series of horrifying events occur in quick succession in the same upscale L.A. neighborhood. A backyard renovation unearths an infant’s body, buried sixty years ago. And soon thereafter in a nearby park, another disturbingly bizarre discovery is made not far from the body of a young woman shot in the head. Helping LAPD homicide detective Milo Sturgis to link these eerie incidents is brilliant psychologist Alex Delaware. But even the good doctor’s vast experience with matters both clinical and criminal might not be enough to cut down to the bone of this chilling case—and draw out the disturbing truth.

Backtracking six decades into the past stirs up tales of a beautiful nurse with a mystery lover, a handsome, wealthy doctor who seems too good to be true, and a hospital with a notorious reputation—all of them long gone, along with any records of a newborn, and destined for anonymity. But the specter of fame rears its head when the case unexpectedly twists in the direction of the highest echelons of celebrity privilege. Entering this sheltered world, Alex little imagines the macabre layer just below the surface—a decadent quagmire of unholy rituals and grisly sacrifice.

Before their work is done, Alex and Milo, “the most original whodunit duo since Watson and Holmes” (Forbes), must confront a fanatically deranged mind of such monstrous cunning that even the most depraved madman would shudder.

I am very happy to announce that one of my pictures has been chosen to illustrate an article in the Mountain Record Magazine. I am very thankful to participate in every kind of publication about wisdom because it reflects the essence of what I would like to express with my work. The article can be found here.

I have been invited to show some pictures at the photo exhibition from Collectif Image. The decline of the iron and steel industry in this region is in the minds and in the newspapers of everybody. I will present some pictures that show the beauty of an industry in decay. Sadness? Beauty? Melancholy? Or simply an evidence that life is an illusion and a dream where the objects we perceive appear, are animated and disappear like the figures created by the mist early in the morning when the sun comes out? 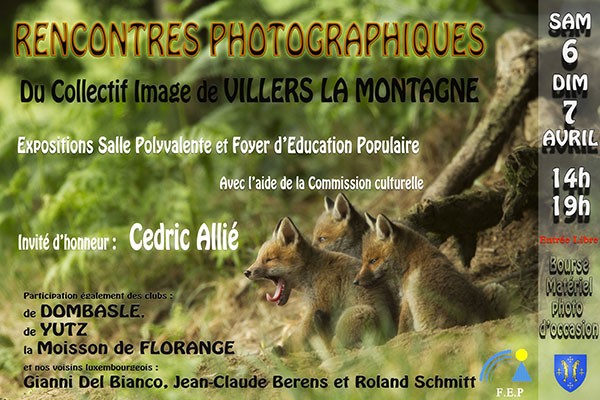 A new bookcover has been released for the novel “El viaje americano” from Ignacio Martínez de Pisón.
“Hollywood, early 30s. Joseph Lane works as a waiter on a cruise ship. On the way from New York to Le Havre he met a group of Spanish filmmakers who have been recruited to participate in the Spanish versions of American films. The encounter with the irresistible Margarita Castellanos, one of the most famous Spanish actresses of the moment, will change the fate of the young Lane and trigger an unexpected career highlights and shadows to stardom.”

The cover can be previewed in the “Press and Public” Section.

Feature in the Fotoritim Almanac 2012

I have the great pleasure to announce that a feature has been published in the Fotoritim Almanac 2012. It includes several double trucks and is 14 pages long. You may preview the magazine at issuu. The link is provided in the corresponding article unter Press and Public.

As you may see, the Internet Site has been completely redesigned in HTML 5 to be up to date with the latests standards and to allow people with mobile devices to surf easier through the pages. I wish you a good reading and don’t hesitate to leave me comments or suggestions for this new layout.